The principles of any blockchain would only stand the test of time when it maintains an elevated level of transparency.

The advent of blockchain technology has completely transformed the way things are done, especially on a global scale.

Where the level of transparency is becoming the yardstick for measuring the quality of a company or product for users to utilize or invest in as the case may be.

Several blockchain developers have continued to maintain the fundamentals of blockchain as a guideline for implementing their creativity as seen in projects deployed all over the crypto space.

A blockchain is essentially a digital ledger or a record of transactions that is duplicated and distributed across an entire network of computer systems.

Each block in the chain contains a number of transactions, and every time a new transaction occurs on the blockchain, a record of that transaction is added to every participant’s ledger.

Wikipedia defines blockchain as a ‘growing list of records, called blocks, which are linked together using cryptography’, but it is also described as a “trustless and decentralized immutable data storage” that is spread over a network of participants.

All these definitions and explanations may sound complicated to someone who has not heard of the word “blockchain” before.

However, we would ensure that with some explanations it becomes clear and simple for everyone to understand.

What is the Klever Blockchain (KleverChain)?

Despite its perceived intrinsic value, blockchain networks are only as valuable as the products and opportunities they provide for their users. The use cases of KleverChain are both powerful and numerous, but all are based on usability.

As a result, Klever has developed KleverChain so that users across the globe can access a range of indispensable services and products, in a simple, direct, and profitable way.

The products and services executed on KleverChain create a ripple effect for ensuring that the level of transparency and safety of transactions are maintained within the blockchain ecosystem.

This is translated in the several projects that are developed and deployed within KleverChain from staking events, building of NFT markets, trading within the Klever exchange, and executing transactions within the Klever wallets.

Klever is concerned about ensuring that the following are always maintained:

Such that with KleverChain, developers can build decentralized applications in a way that has not been possible before.

Klever blockchain makes it easy, cheap and enjoyable for developers to build and deploy blockchain apps and integrate all essential crypto features into their projects, without even needing blockchain coding experience.

By spreading the web3 technology we can help to build trust and transparency within KleverChain and improve the creation of more awareness for other developers who are not conversant with our technology.

KleverChain offers pre-built and ready-to-use apps and functionalities native to the blockchain, so it’s not merely a smart contracts platform, it is an integrated on-chain where Klever Apps (Kapps) are developed together with the prospective developers who want their project on the KleverChain for the entire Klever community and the world at large. 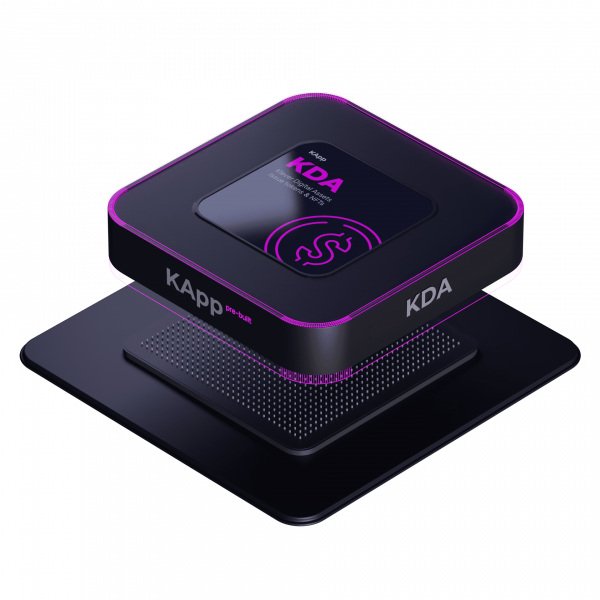 Our approach of utilizing ready-built Kapps for all developers to use results in blockchain applications that are safer by design since they are native to the blockchain as well as easy to use for the developers.

The entire process would simply be a function call, not a complex and often vulnerable smart contract for the developers.

KleverChain offers native token creation otherwise known as Klever Digital Assets (KDA). This overall helps to build transparency on the blockchain as every transaction is made open for everyone to see on the chain and are traceable.

KleverChain also supports the staking utility such that there is no need for a developer to build separate smart contracts for staking their projects.

The developers will be able to use KleverChain’s protocol for their own KDA-based tokens and thus select and control the inflation mechanism for the token with all these possibilities already built on the KleverChain.

Indeed, it is an easy decision to use the KleverChain for projects as it saves you development cost, it is amazingly fast, it is highly secure, and it is transparent.

Why you need Klever Wallet? Why you need Klever Wallet?

How to create a Klever Exchange API key?